Packo Shipping, part of Uniko Group, is an exclusive agent in Israel for Arkas Line, part of ARKAS Group – leading logistics and holding company in Turkey
28.09.17 / 07:43 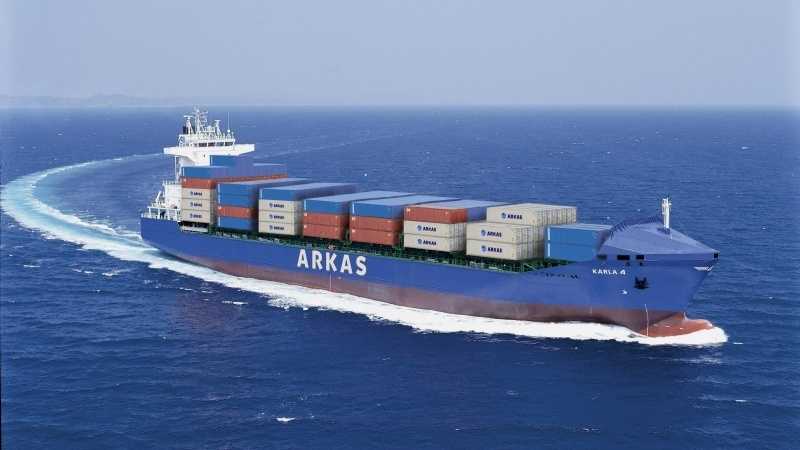 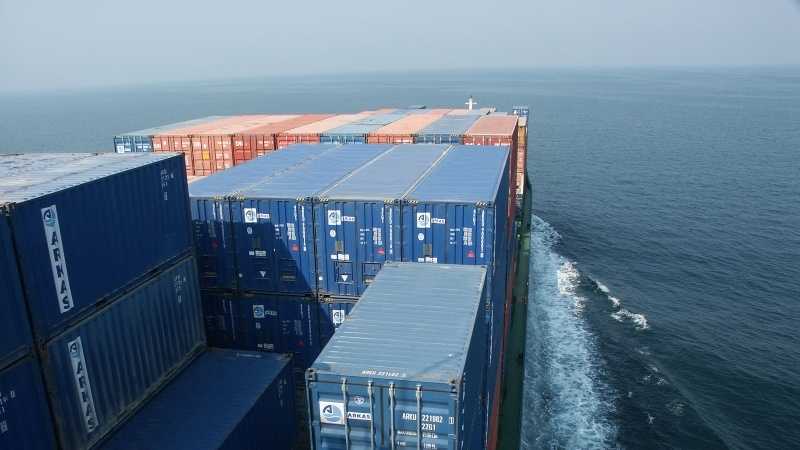 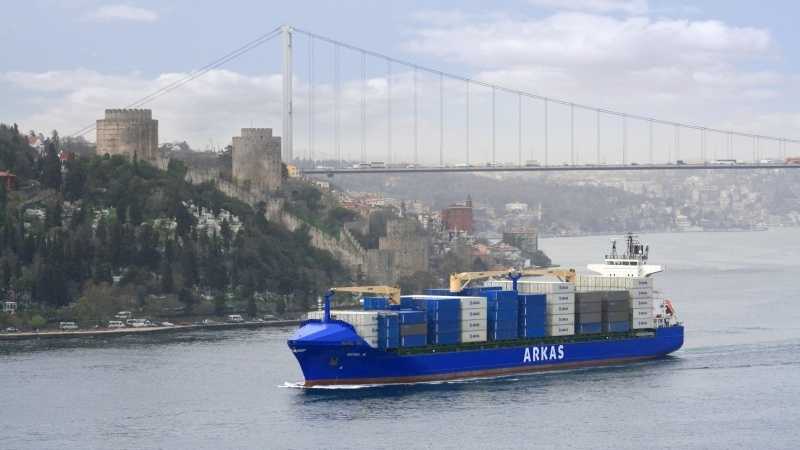 ARKAS Group consists of 61 companies and employs 7000 employees. In its fleet there are 52 container ships and 5 bulk barges, all under Turkish flag which gives it the right to operate  Cabotage - that is, the transport of empty and full cargo between ports in Turkey.

ARKAS logistics chain is made possible by four port terminals with a capacity of 70,000 TEUs in Turkey and a terminal in Algeria, the capacity for refueling, unloading and unloading, land transport (1000 trucks, 400 trailers, 700 railway cars and a container fleet of 84,000 TEUs - Special equipment / cooling and more).

The deployment of ARKAS in Turkey is very dense and the group is well connected in the Mediterranean and the Black Sea with representatives in 19 countries outside of Turkey.

Important activities and leveraging are emphasized in Russia, Ukraine, Georgia and Azerbaijan and have services to countries such as Kazakhstan, Turkmenistan, Kyrgyzstan and Tajikistan, and are also unique in North and West Africa to destinations such as Dakar / Guinea,

Arkas Line is the shipping arm of the Group and operates 52 ships. Part of ARKAS LINE is also EMES International which is engaged in feed services between ports. Together they rank 21rd in the world. In total, Arkas operates 28 services in the Mediterranean and the Black Sea, in addition to the west of Spain and Portugal and West Africa.